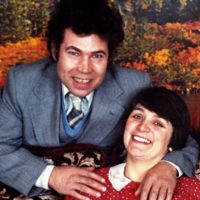 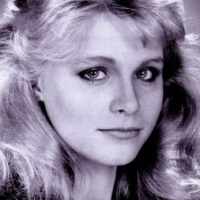 A gripping read about the story of Jim Jones and the People’s Temple, this book is probably THE book you want to read if you want to know what happened in Guyana in 1978 and all the events that lead to the mass suicide. I would recommend it to anybody interested in cults, psychology and the general failure of socialism, top-down governance of people and the western/Christian ideology. The book is well written and well researched by somebody who was closely involved with the cult and it presents the story from multiple angles ( both inside and outside of the People’s Temple ). Loyalists, survivors, defectors, politicians, reporters and all manner of people involved are covered. The only downside i could find to the book is that i would have liked to know more about what happened in the aftermath of the suicide ( the epilogue is short and it does not cover in detail the stories of survivors and the people affiliated with the temple ). Other than that, it’s a great read. Anybody who harbors ( or knows people who harbor ) any type of strong ideology ( be it political, religious etc. ) should pick up a copy of this book and see what authority, deprival, social proof and the charisma of a man who pronounced himself God can do to the human mind.


“The definitive account of the Jonestown massacre; Reiterman was among a group of journalists, concerned relatives and congressional aides to accompany Congressman Leo Ryan on the ill-fated journey to Guyana to survey Jonestown.” –Rolling Stone 1

“The seminal book on the story of Jonestown.” –Associated Press

“Unquestionably emerges as the most valuable book on Jonestown to date…Every piece of the puzzle is here.”—David Evanier, National Review

“An extraordinary inquiry into the individual pathology of Jim Jones…To assemble this portrait obviously required staggering research. The writing is sensitive and lucid. The result is a document which will illumine a dark corner of our era.”—Daniel Schorr 2

“After reading Raven, there should be no more questions…A tour de force on the Rev. James Jones and the events that led his 900 disciples to drink poisoned punch on Nov. 18, 1978.” —Charlie Frush, The Philadelphia Inquirer

Previous Article Happy Like Murderers
Next Article A Beautiful Child